By Unknown - September 11, 2014
On the heels of the release of his newly single “Here Comes The Sun,” recording artist Sir Ivan hosted his annual bash, “Midnight Sun” at his lavish castle in the Hamptons on August 23, 2014, to celebrate the release of his single, and to raise funds for his foundation. 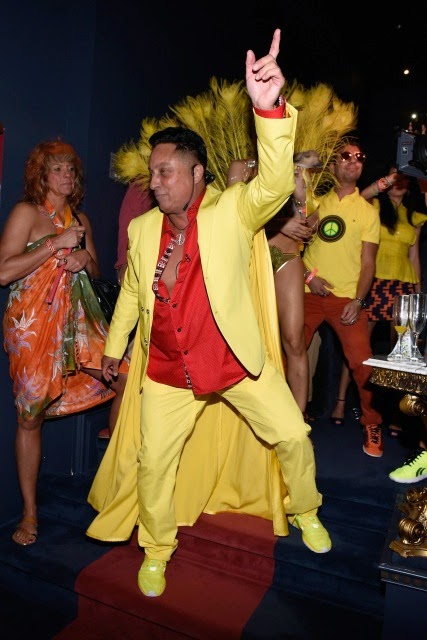 Later this year, Sir Ivan will release an anti-bullying anthem titled “Kiss All The Bullies Goodbye,” to raise awareness about the staggering statistics of teen suicides in the LGBT community, who attempt suicide at a rate 40% higher than that of straight teenagers.

Proceeds from this song will be going to various LGBT organizations, including The Trevor Project. Produced by world famous Paul Oakenfold, “Kiss All the Bullies Goodbye” also features a vocal performance from International pop star Taylor Dayne.

See link below to an article with The Source magazine, which recaps the big bash, as well as includes photos and details about Sir Ivan’s charity efforts:
http://thesource.com/2014/08/28/recording-artist-entrepreneur-sir-ivan-throws-castle-party-in-the-hamptons/ 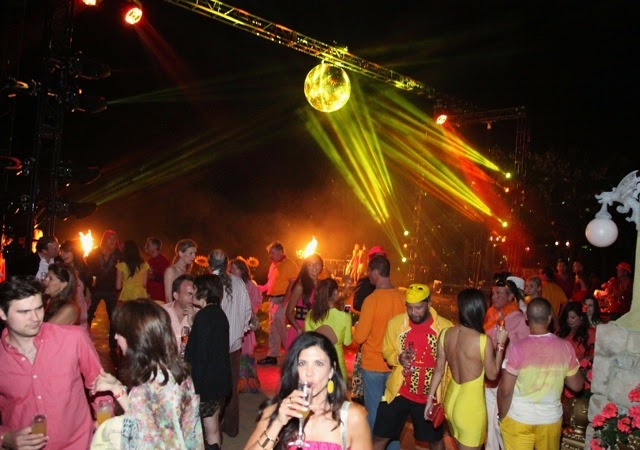 Stay on the lookout for a second follow up video and of course the video release of "Kiss All The Bullies Goodbye."