It’s 2020. The President is Gay, and the USA might just have a chance

By Pink Banana Media - August 14, 2014
When a political Georgetown grad joins forces with iconic film producer Howard Rosenman, and comedians from Improv Olympic and Second City, how will they change the world? By inventing a gay President of the United States who is married to a man with redneck roots and Park Avenue tastes—oh, and they’re also all cartoon characters. Read about the team and watch clips here, at our crowdfunding site at Indiegogo. 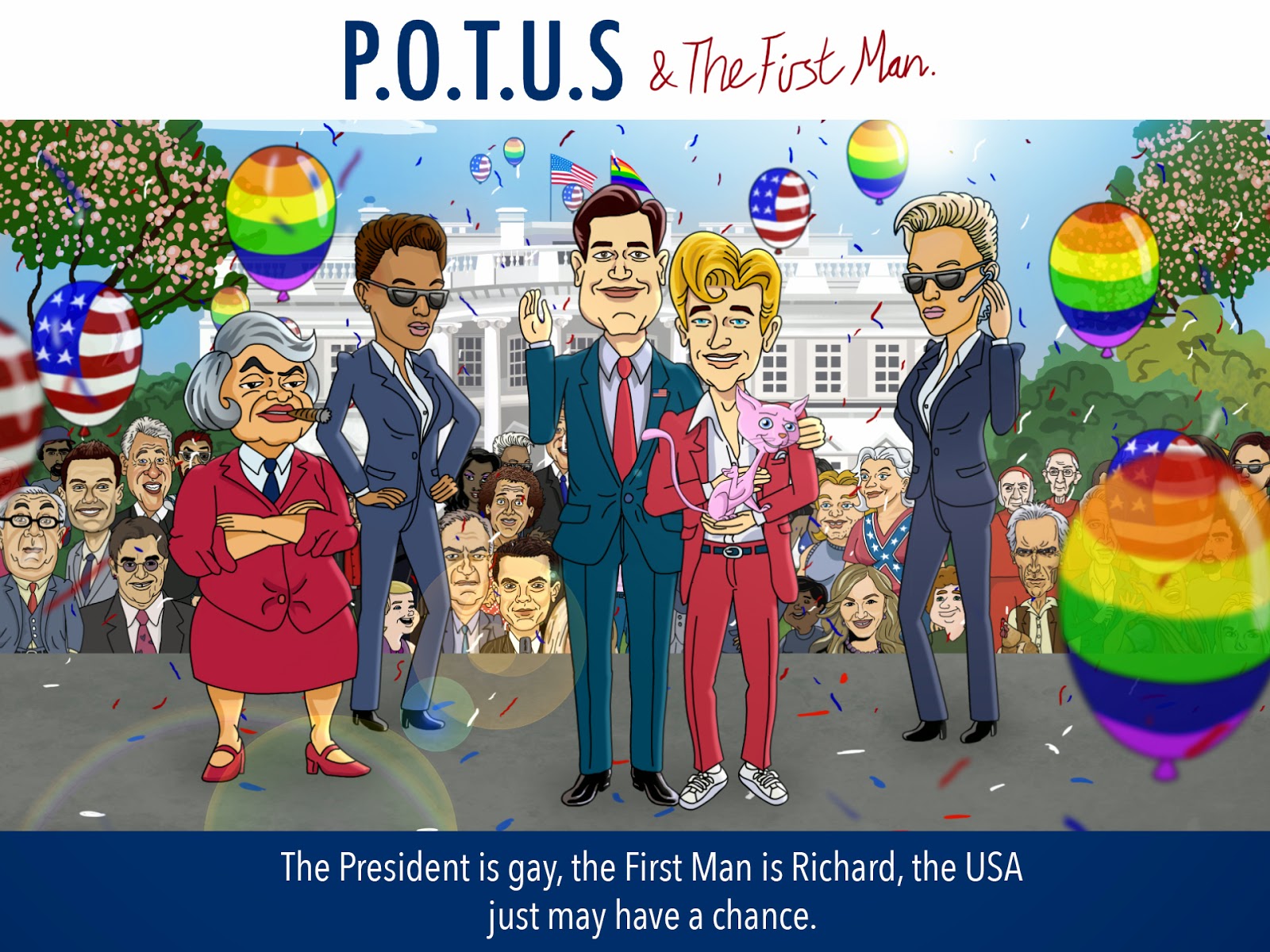 LINK: Read about the team and watch clips here, at our crowdfunding site at Indiegogo!

The new animated series, POTUS and The First Man, is a political satire that spoofs congressmen, senators, and world leaders, many of whom are caricatures in their own right. Magnus Rockland gets elected as the first gay President, with husband Richard as his First Man.

In POTUS and The First Man, the gay President and Richard are destined to change the world. Not because of their sexual orientation, but because Magnus Rockland is the first Third Party candidate elected, in protest of bipartisanship and gridlock. As a member of the revived Whig party, Magnus’ actions are sometimes liberal and sometimes conservative, depending on the issue. He runs the country with common sense principles for the people, while his spouse Richard puts his spin on being the proverbial Man behind the Man.

Howard Rosenman is the legendary producer of the movies Father of the Bride and Celluloid Closet and appeared in Milk. Howard stated, “In 1967 when I first came to NYC, men could not even dance with each other in public. The Gay Revolution, the fastest in social history, has now made staggering advances. The natural consequence of this incredibly wonderful social phenomenon would, of course, be the first Gay President and his First Man.” 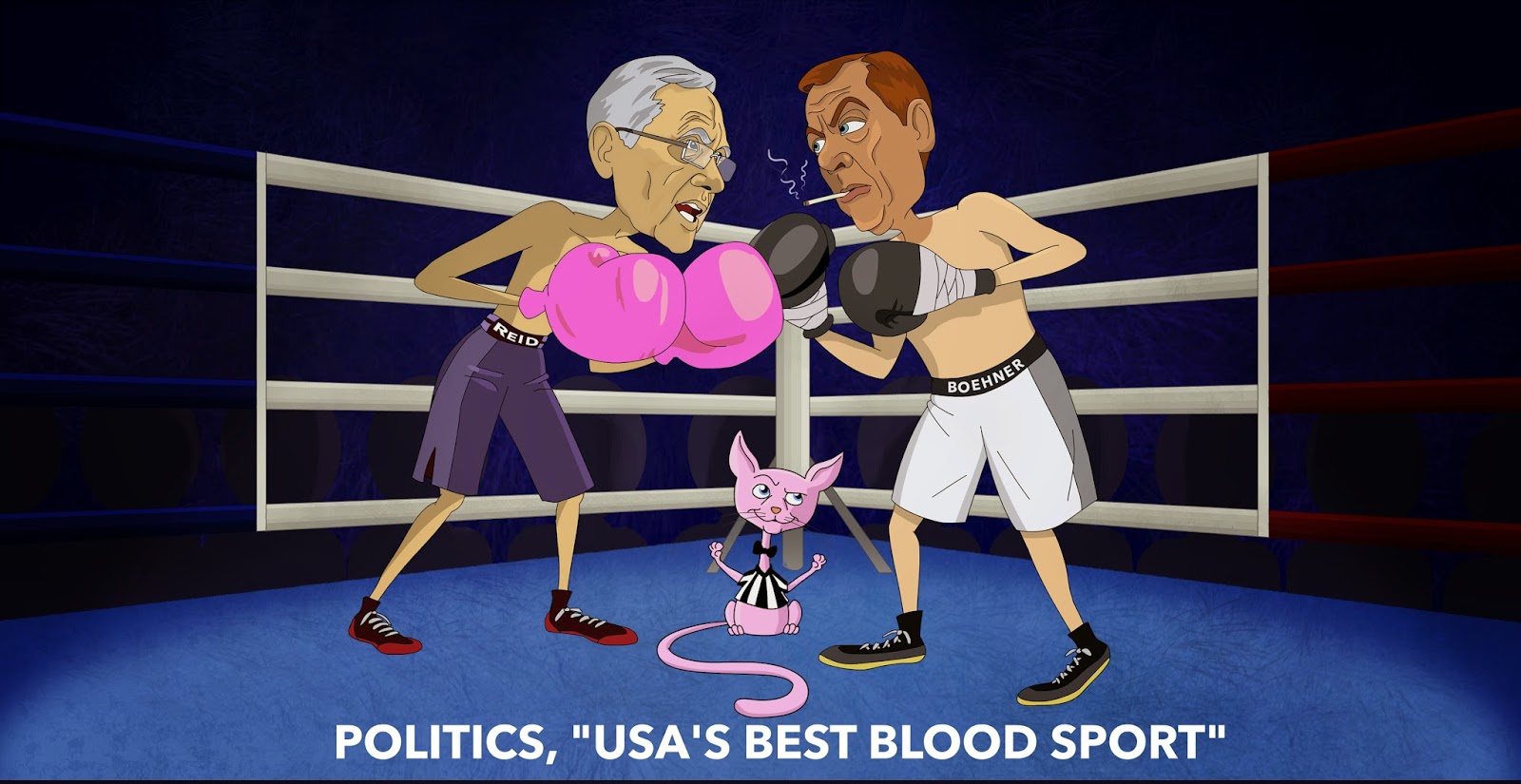 According to creator, Jack Rockland, POTUS and the First Man will spoof topics and issues of the day. Jack said, “Our show was inspired by political British comedy, The Daily Show, and parodies heard on both left and right wing talk radio. With 535 members of Congress, there will be no shortage of jokes.”

How does a cartoon run for President? Here’s Magnus in his own words: “Think about the impact cartoons have had on you. The Archies had a band, Donald Duck went to war, and South Park raises political issues that “real” TV shows are afraid to touch. We are just as real, if not more so, than the political figures in office today.”

LINK: Read about the team and watch clips here, at our crowdfunding site at Indiegogo!

koe61831 said…
It's good if you can understand if therapy is needed, there is a whole blog on this topic on this site https://us.calmerry.com/blog/therapy/do-i-need-therapy-signs-its-time-to-see-a-therapist/, in which information about the signs that you should see a therapist and be on the alert
August 26, 2022 at 12:51 AM