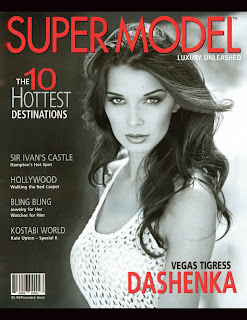 Sir Ivan, one of Billboard's Top 10 recording artists of 2013, has been featured in the premiere issue of Super Model Magazine. Sir Ivan, a banker–turned–singer, reality TV celebrity, philanthropist and activist, has led a life that movies and dreams are made of... in the LGBT community, he has taken a lead role in the fight against bullying, putting his money where his mouth is and providing much needed support to organizations including the Trevor Project.

Featuring Sir Ivan's castle in the Hamptons, along with snapshots of recent events and parties, the feature article points out the life that Sir Ivan has taken on, keeping his father's spirit alive through The Peaceman Foundation, established in support of charities dedicated to fighting hatred, violence and bullying.

For more information on Sir Ivan, go to www.SirIvan.com. 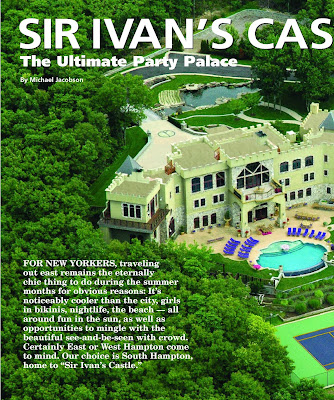 To read more about Sir Ivan and other articles in the premiere issue of Super Model Magazine, go to www.SuperModelInc.com 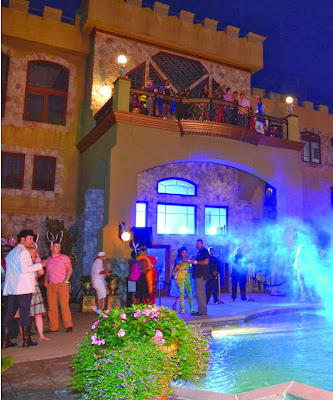