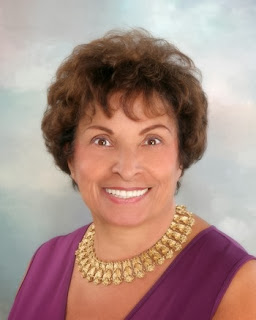 Anybody who’s been to Miami Beach knows it is a gorgeous paradise that throws open its arms to art and diversity (among other things). There is so much to experience here that LGBT tourists may have trouble prioritizing agendas. Recently, the Miami-Dade Gay & Lesbian Chamber of Commerce honored city favorites with the first-ever Pink Flamingo awards, which provides a great starting point to any must-do list on the beach. 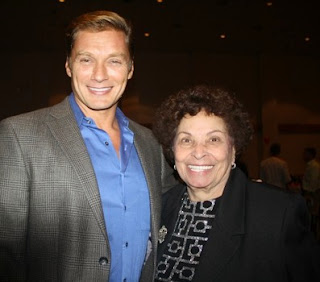 In order to find new art, Wilzig travels around the world looking for new, rare pieces. With her travels and the help of websites such as eBay, she is constantly growing her collection. She also regularly receives requests from artists to showcase their work. Since she has received so much publicity and the Museum is a huge success, she now has to be selective with which art she purchases and displays. “I am only interested in acquiring or showing unique and unusual pieces that are museum quality.” These museum-quality pieces have increased the value and reputation of the Museum.  It now boasts Rembrandt etchings, Picasso and Dali lithographs, Tom of Finland drawings, Mapplethorpe photos, Botero, Britto, and countless other incredible works of art.

My life was quite cloistered and close-minded before that.”

Naomi has been honored with many accolades over the recent years, including recognition by CNN, Fox News and the Miami New Times. Many local magazines have listed her as an innovator, a creator, and a power figure in the community, not to mention that numerous charities have benefited from her generosity.

In 2011 she was awarded an honorary doctorate in Sexology and Erotology from the Institute for the Advanced Study of Human Sexuality, in San Francisco, California, and also awarded The Business Person of the Year Award, from the Miami-Dade Gay & Lesbian Chamber of Commerce. At the age of 78, that’s pretty astonishing, but she’s not stopping any time soon, she continues to speak at events about sexuality and art, in addition to running her Museum. We can’t wait to see what pieces she finds next!

quintonicelaforte said…
So, allow us to proceed 토토사이트 with an important terms in this glossary. Fantasy Sports App White-label Solution for you to can} begin your business at present on Fantasy Sports application and earn cash from your customers. You can play free slots from your desktop at residence or your cell devices while you’re on the go! Slotomania is super-quick and handy to access and play, wherever, anytime. "Slot Machine - Definition of slot machine by Merriam-Webster".
November 8, 2022 at 8:08 PM